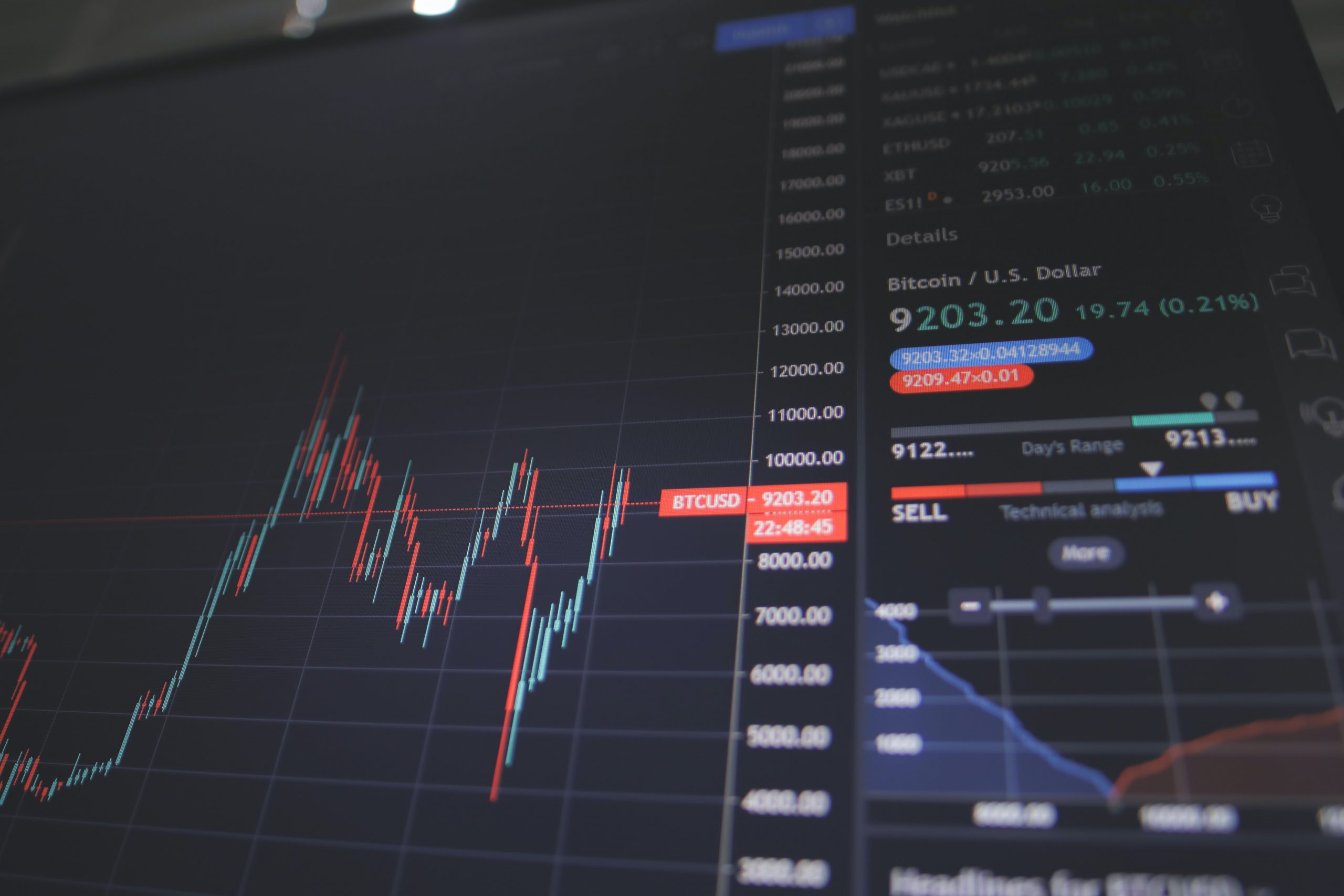 Gary Fullett is a seasoned stock and commodity trader and the owner of LTG Trading LLC, a former fully licensed commodity brokerage trading firm based in Naperville, Illinois. Fullett and LTG Trading have provided clients with expert trading services, education, insight, and support for more than 20 years.

As a leader at LTG Trading, Fullett focuses primarily on the trading methods of Richard Wyckoff, a successful early 1900s trader whose proven trading principles continue to influence and drive success for many in the modern trading market.

Gary Fullett is a longtime resident and professional of the Chicagoland area, having spent much of his childhood growing up in the Northside of Chicago. Following high school, Fullett enrolled at the University of Illinois (UI) at Chicago, where he earned his Bachelor of Science degree in Biology in 1982.

An early introduction to trading

Fullett was first introduced to the dynamic, fast-paced world of commodities trading during his UI student tenure, having attended classes just six blocks from the Chicago Mercantile Exchange (CME) in Downtown Chicago.

It wasn’t long after accepting his roommate and best friend’s offer to work as a runner during off-school hours that Gary Fullett became fully immersed in the nonstop action of CME commodities trading. After working as a floor runner through 1980, Follett decided to branch out, not only trading on his own but providing insightful technical analysis to prominent traders involved in the CME.

From 1980 to 1989, Fullett worked on the Chicago Mercantile Exchange floor, enjoying the excitement, challenge, and opportunity of CME floor trading for more than nine years. Fullett traded on his own until 1995, when he formed his first brokerage group, Toyco.

In 1999, Fullett relocated to Romeoville, Illinois, and merged Toyco with a new brokerage firm, LTG Trading LLC. LTG Trading quickly emerged as one of the region’s most successful commodity trading brokerages, but also one of the most sought-after resources of Wyckoff Trading training and mentorship in the region.

Success with the Wyckoff Trading Method

As head of LTG Trading LLC, Gary Fullett remains committed to the tried-and-true trading methods of Richard D. Wyckoff, a successful 1900s stock trader who studied and worked alongside some of the largest operators of his time, including J.P. Morgan, James R. Keene, Jessie Livermore, Otto Kahn and more.

Following countless interviews, conversations and significant research into the successful traders of his day, Wyckoff documented and built an influential trading methodology that continues to inform and impact trading success in the modern era.

Fullett came not only to appreciate the efficacy of Wyckoff’s five-step trading process but has made Wyckoff’s time-tested trading approach and principles the cornerstone of LTG Trading operation. Fullett’s extensive experience on the CME trading floor has continually reinforced his belief in the Wyckoff Trading Method and its utility in the modern marketplace.

Today, Gary Fullett shares his in-depth knowledge of Richard Wyckoff’s methods with traders throughout the region, providing invaluable training and one-on-one mentorship to help others realize their short- and long-term trading goals.

Fullett is regarded as one of the best trading educators and premier Wyckoff Trading Method mentors in the region. Currently, Fullett provides trader education services in the community of Orland Park, Illinois.